Presently, the largest branch of the Shi’ah in existence is the Ithna Ashariyah or “Twelvers”. They are known as Twelvers because they believe in a succession of twelve Imams after the Prophet Muhammad ﷺ

(may Allah be pleased with them)

According to the Twelver Shi’ah, the last of these twelve Imams, Muhammad b. al-Hasan, is the Mahdi and went into occultation on 5th January 874 C.E. at the age of 5 years.

I intend to show the reader in this post that the doctrine of Ghaibah or “occultation” as held to by the Twelver Shi’ah was in fact taken from earlier Shi’ite groups. An earlier Shi’ite sect, no longer in existence today, was the Kaisaniyah. They regarded one of the sons of Ali b. Abi Talib, namely, Muhammad b. al-Hanafiyah (may Allah be pleased with them both), as a rightful Imam. Some Kaisaniyah regarded Muhammad b. al-Hanafiyah as Ali’s successor, while most others believed he was the fourth Imam, succeeding al-Hasan and al-Hussain (may Allah be pleased with them). For this reason, we can refer to the Kaisaniyah as “Fourer” Shi’ah. Muhammad b. al-Hanafiyah died on 25th February 700 C.E. corresponding to the 1st Muharram, 81 A.H., approximately 170 years before the alleged “Twelfth Imam” was even born.


Some of the Kaisaniyah regarded Muhammad’s son Abdullah, known as Abu Hashim, as his rightful successor. However, some of the Kaisaniyah rejected the fact that Muhammad b. al-Hanafiyah had died, instead positing that he had gone into Ghaibah (occultation) on Mt. Radwa (a mountain near the sacred town of Medina), having a spring of honey and water, and guarded by a lion and a leopard. This subsect of Kaisaniyah was founded by Abu Karib al-Darir and were known as Karibiyah. It can be said that the Karibiyah subsect of Kaisaniyah were historically the first faction of the Shi’ah who put forward the idea of Ghaibah (occultation) of an Imam; and likewise the first group of Shi’ah to regard one of their Imams as the awaited Mahdi, also called the Qa’im. Digest the fact that this group of Shi’ah appeared with their doctrines some 170 years before the Twelfth Imam of the Ithna Ashari sect was born. Among the ranks of this sect were two famous Arab poets; Kuthayyir b. Abd-al-Rahman (660-723) and al-Sayyid al-Himyari (723-795). The former transcribed this doctrine in the following lines:

“Behold, the Imams from the Quraish, possessors of the truth, of whom there are only four – Ali and his three sons. These three are the grandsons [of Muhammad ﷺ], about whom there is no obscurity. One grandson was a man of faith and righteousness; another is buried in Karbala; and the third shall not taste death till he advances at the head of his cavalry with his banner before him. He has gone into concealment at Radwa, where he lives on honey and water, and for a while he will not be seen amongst men.” 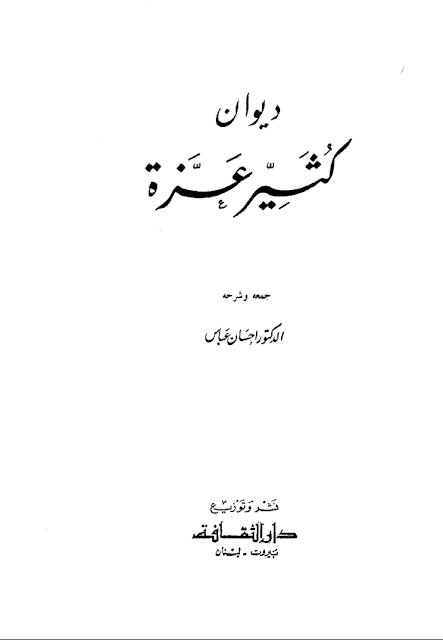 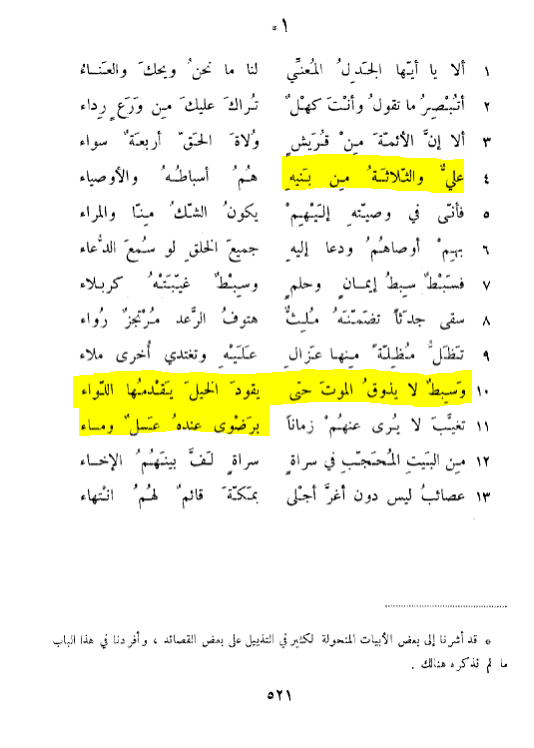 Similarly, there is the poem of al-Sayyid al-Himyari regarding the occultation of Muhammad b. al-Hanafiyah. 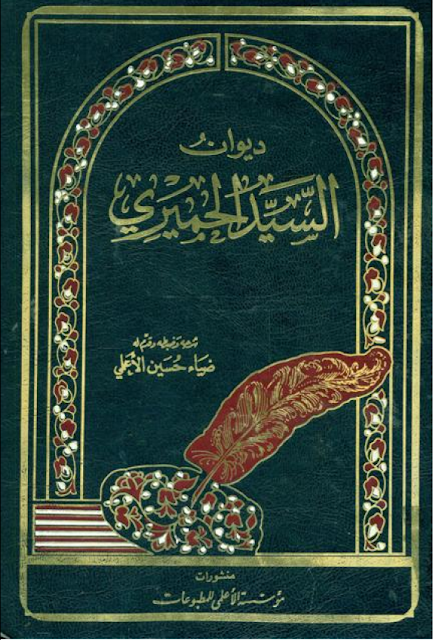 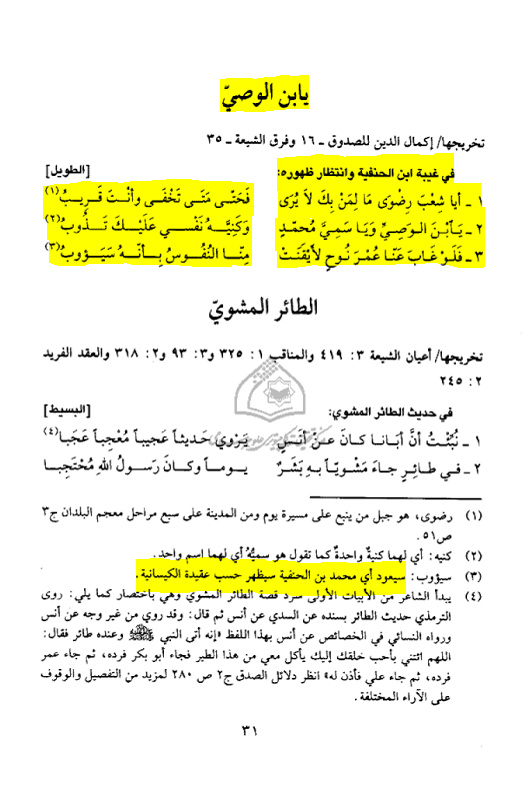