Regrettably, many Muslims, who blind follow their Mullas and Shaikhs, believe that all forms of divine revelation have ceased with the death of Prophet Muhammad (Sallallaho alaihi wasallam) and now Allah no longer speaks to mankind. But we shall see that such a doctrine is the very antithesis of Islam, and is a resemblance to idolatry. Allah Most High says in the Qur'an regarding the idol of the golden calf that was worshiped in the time of Prophet Moses:


Similarly, in Prophet Abraham's (peace be upon him) debate with his polytheistic nation, he instructed them to ask their large idol a question, to which they replied:


To which the Prophet Abraham (peace be upon him) replied:


(Abraham) said: “Do you then worship besides Allah that which can neither benefit you in the least nor harm you?” [21:66]


So we see that the quality of speech and the ability to speak is an Attribute of Allah, and it must never cease, otherwise there will be no difference between Allah, Holy and Exalted is He, and the dead, lifeless and mute idols which are worshiped by the deviated pagans.


Translation: “Whoever claims that Allah does not speak [present tense], then such a person is a worshipper of idols!” 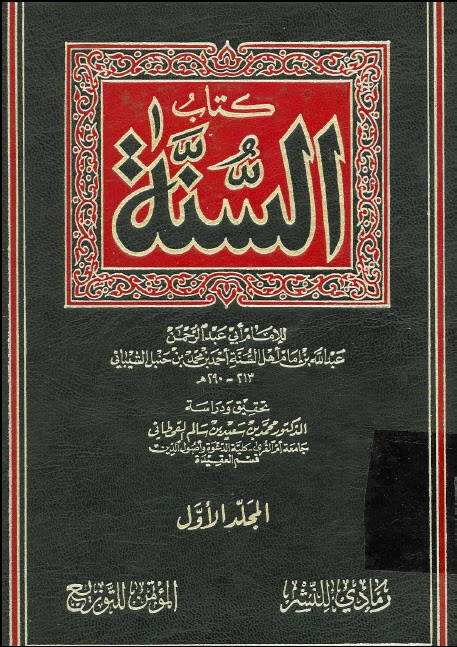 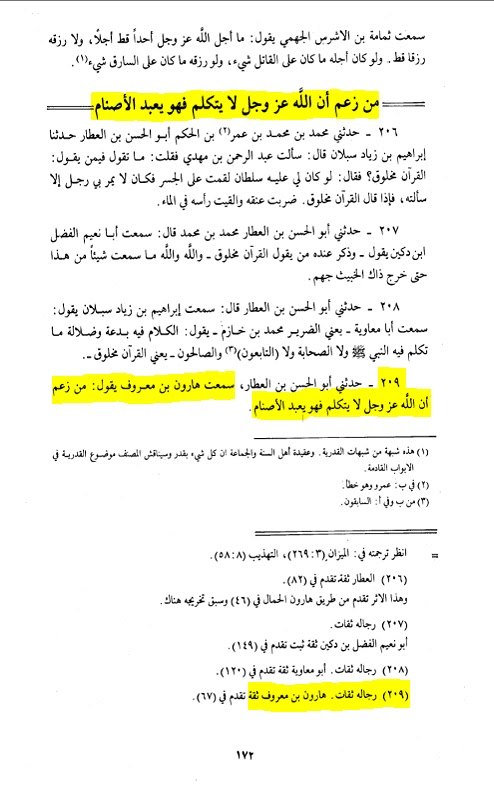